Associated Builders and Contractors said a new report highlights the negative economic impact of government-mandated project labor agreements on nonunion construction workers, who it said comprise 87.3 percent of the construction industry workforce. The study found that the limited number of nonunion craft professionals permitted to work on construction projects subject to a government-mandated PLA suffer an estimated 34 percent reduction in wages and benefits.

“If PLAs were imposed on a significant percentage of federal construction work, hundreds of millions of dollars of compensation would be taken from nonunion workers and distributed to union pension funds and union benefits programs, which do not benefit nonunion workers,” wrote John McGowan, retired professor of accounting at Saint Louis University, who authored the study, “Government-Mandated Project Labor Agreements Result in Lost and Stolen Wages for Employees and Excessive Costs and Liability Exposure for Employers.”

The report also found that PLA mandates unnecessarily increase nonunion contractors’ wage and benefits costs by an estimated 35 percent and expose firms to the risk of costly multiemployer pension plan liability, according to ABC.

“This study highlights what we have long known, but that lawmakers continue to ignore or fail to understand when they require or encourage anti-competitive and costly project labor agreement schemes on taxpayer-funded construction projects,” said Ben Brubeck, VP of regulatory, labor, and state affairs for ABC, in a prepared statement. “Government-mandated PLAs are bad public policy because they effectively exclude the nearly 9 out of 10 U.S. construction workers who freely choose not to join a union by holding a third of employees’ compensation for ransom unless they join a union, pay union fees and prop up struggling union pension plans. PLAs also create excessive cost burdens and risks for quality nonunion contractors, which built more than half of the federal government’s large-scale construction projects during the past decade and are more likely to be small, women- and/or minority-owned businesses.

“Research has demonstrated that government-mandated PLAs increase construction costs by 12 percent to 20 percent, which results in less new construction and fewer improvements to roads, bridges, utilities, schools, affordable housing and clean energy projects—and the creation of fewer jobs,” said Brubeck. “PLAs steer contracts to unionized contractors and workers at the expense of the best quality nonunion contractors and workers who want to compete fairly to rebuild America at a price that is best for taxpayers.” 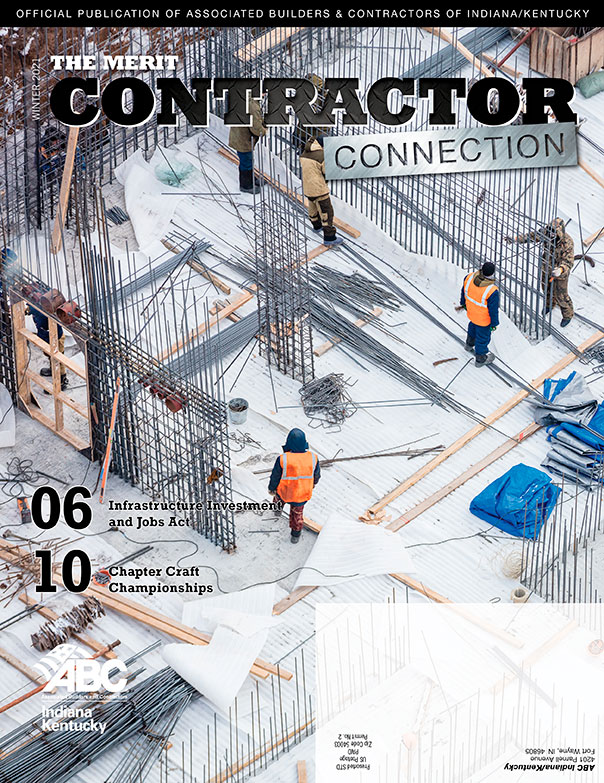 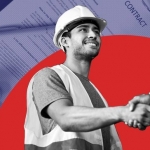 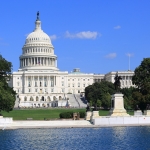